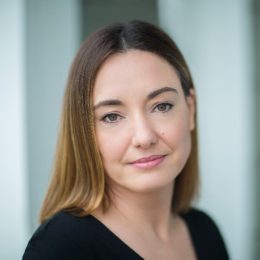 Nieves joined Metrum in 2020, bringing 11 years of experience between the academia and the pharmaceutical industries. She received her BS and MS in Computer Engineering and Science at the University of the Basque Country (Spain). In 2009, she received her Ph.D. degree in Computer Science from the same university. During her Ph.D., she did an internship at the Center for Biomedical Informatics at Harvard Medical School (Boston, MA). Her post-doctoral research was developed at the University of Navarra (Spain) and IUPUI (Indianapolis, IN), being later promoted to assistant professor. In 2014, she started working at the PK/PD & Pharmacometrics Department with Eli Lilly (Indianapolis, IN), using modeling and simulation to inform decision making in all phases of drug development across a range of therapeutic areas.

Recent publications by this scientist